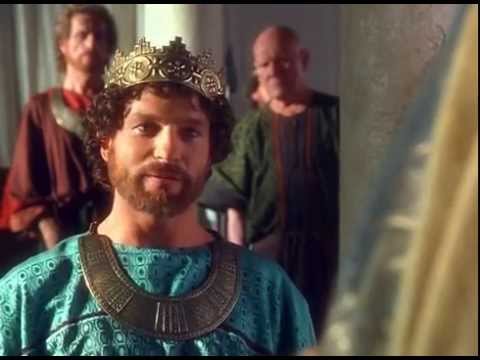 I suppose it’s value mentioning in passing that in 1998 there was a TV movie about Houdini (directed by Pen Denshem) and an earlier try at a biopic remake in 1976 with Paul Michael Glaser within the title position (directed for television by Melvile Shavelson).